Prime8 is a creative lab focused on the development of immersive audiovisual projects.

Driven by curiosity and creativity, Prime8's mission is to place music and audio at the forefront of everything we do while exploring the intersections of spatial computing, neuroscience, communication, and principles of illusion to discover how immersive technologies can extend human potential.

Explore what we’re working on in The Lab. 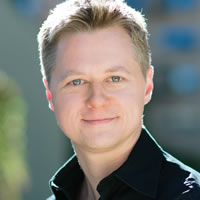